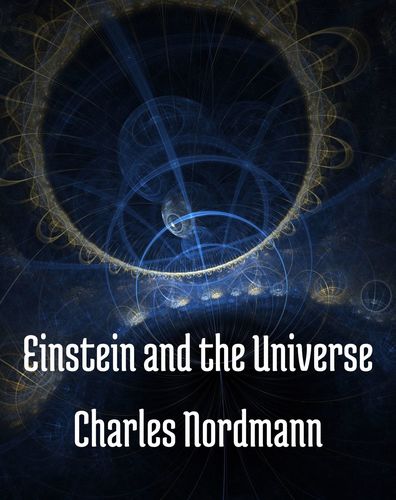 Einstein and the universe

Mehr erfahren
Beschreibung
A distinguished German authority on mathematical physics, writing recently on the theory of Relativity, declared that if his publishers had been willing to allow him sufficient paper and print he could have explained what he wished to convey without using a single mathematical formula. Such success is conceivable. Mathematical methods present, however, two advantages. Their terminology is precise and concentrated, in a fashion which ordinary language cannot afford to adopt. Further, the symbols which result from their employment have implications which, when brought to light, yield new knowledge. This is deductively reached, but it is none the less new knowledge. With greater precision than is usual, ordinary language may be made to do some, if not a great deal, of this work for which mathematical methods are alone quite appropriate. If ordinary language can do part of it an advantage may be gained. The difficulty that attends mathematical symbolism is the accompanying tendency to take the symbol as exhaustively descriptive of reality. Now it is not so descriptive. It always embodies an abstraction. It accordingly leads to the use of metaphors which are inadequate and generally untrue. It is only qualification by descriptive language of a wider range that can keep this tendency in
check. A new school of mathematical physicists, still, however, small in number, is beginning to appreciate this.
Autor/in