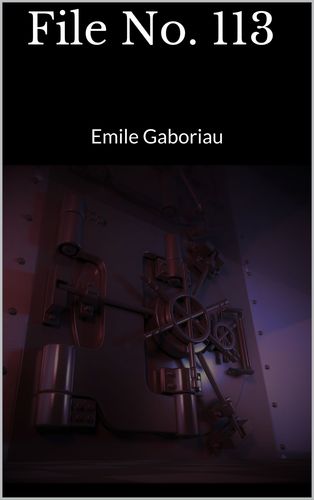 Mehr erfahren
Beschreibung
In the Paris evening papers of Tuesday, February 28, 1866, under the head of Local Items, the following announcement appeared:

"A daring robbery, committed against one of our most eminent bankers, M. Andre Fauvel, caused great excitement this morning throughout the neighborhood of Rue de Provence.

"The thieves, who were as skilful as they were bold, succeeded in making an entrance to the bank, in forcing the lock of a safe that has heretofore been considered impregnable, and in possessing themselves of the enormous sum of three hundred and fifty thousand francs in bank-notes.

"The police, immediately informed of the robbery, displayed their accustomed zeal, and their efforts have been crowned with success. Already, it is said, P. B., a clerk in the bank, has been arrested, and there is every reason to hope that his accomplices will be speedily overtaken by the hand of justice."

For four days this robbery was the town talk of Paris.
Autor/in