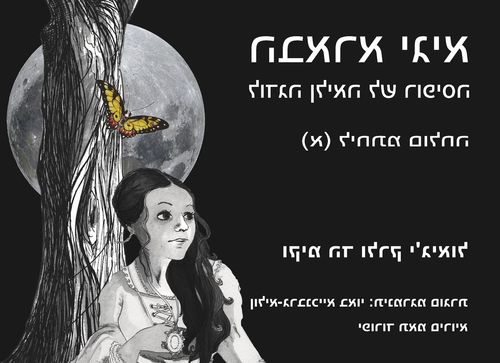 Mehr erfahren
Beschreibung
IGI ARABA - Hebrew version.
Igi Araba is a book for early readers, children and adults, who have never ceased dreaming. This delightful story tells the tale of Igi Araba, the African tree and of his long journey, whereby he learns that most things are not always as bad as they seem. Igi Araba also learns during his journey that changes sometimes hurt a little, but that in the end changes are useful, because they make room for many new things to happen. The exceptional thing about the tale is that it has no end. The readers can participate according to their phantasy and mood, and write or paint a sequel to the story. The sequel will then be published on the website www.igiaraba.com. This website has been created especially for the readers who feel like publishing their own personal version of Igi Araba's story. The best stories will be published as a book every year.A wonderful book, which moves the reader to inter-active dreaming. The book is printed in many languages such as English, German, French and Spanish and is presently being translated into 20 more languages. More languages and information readers will find at www.igiaraba.com.
Autor/in 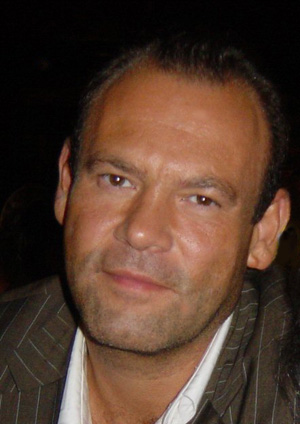 Weitere Publikationen:
"How You Get What You Want"
Fachpublikation (Bestseller in den USA) zum Thema zwischenmenschliche Kommunikation. Erschienen in Deutsch, Englisch, Spanisch.