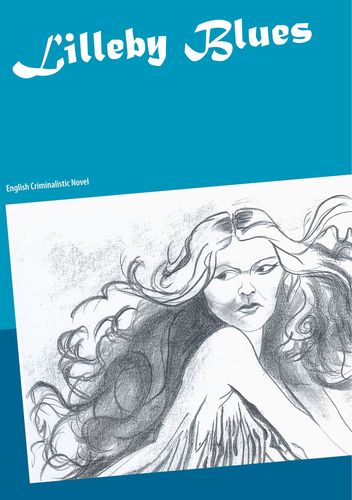 Mehr erfahren
Beschreibung
A story that could have happened anywhere. But it takes place here, in the small town of Schleswig, located on the northern edge of Germany. The figures are fictional.
A city steeped in the history of royal houses, Vikings, wars against the Danes, and a place in the midst of a province that can barely call itself a city. Although many of the residents in dialects such as Frisian, Plattdüttsch and Danish, German, English or in many other European fussing open their mouths here. But there come real treasures from afar, such as the apples from the old country, the spices from the Orient, the chocolate from Switzerland and the best cheese still from France. People here always wanted to own the best land, the largest dairy cows, the largest greenhouses, the oldest cabinets in the foyer of their remaining farm or the strongest mothers of their children.
Autor/in