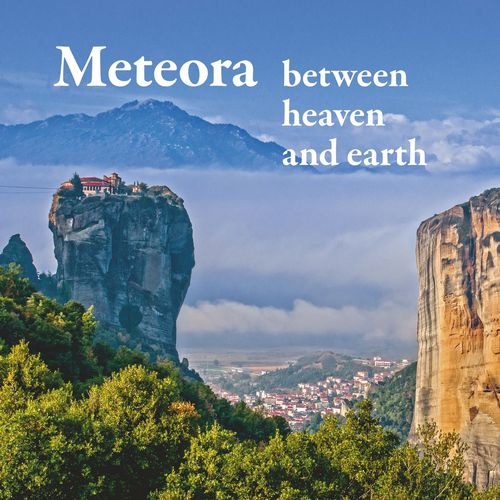 Meteora - between heaven and earth

Mehr erfahren
Beschreibung
The mountainous landscape of the Meteora monasteries between Kalabaka and Kastraki is part of the World Cultural Heritage. It is visited by hundreds of thousands of people every year, from far and wide. Most of them climb the mountains to the monasteries by bus or by car.
This little book wants to entertain the idea to explore offside the streets, deeply immersing oneself in the orthodox faith, contemplating and paying heed to the small things on the wayside. An ancient tree, majestic storks on a church dome or the ruins of bygone monasteries and hermitages - all these things want to tell us their stories!
Autor/in

Michael Schuster is a freelance graphic artist, illustrator and photographer and publishes stories for children. He has made numerous trips in the Balkans.