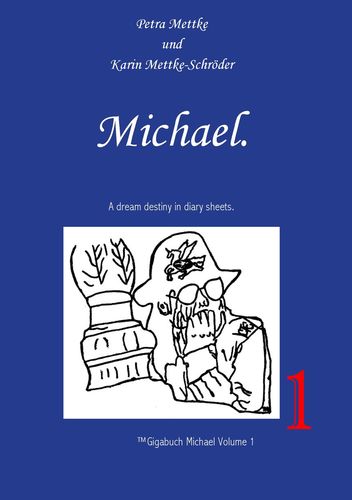 A dream destiny in diary sheets.

Mehr erfahren
Beschreibung
If you know this dream entirely, you will surely realize that Michael Jackson actually has to be a really magical person. Volume I on hand of ®Gigabuch Michael is based on a single dream and went down straight off into the Guinness book of the records. In 1996 the entry on page 85 of the longest dream ever dreamt continuously has already been outdated, as only on October 18, 1996, it ended its phenomenal existence with the death of Michael in 2106.
At Michael's side we go for a time travel through the whole 21st century. He enables to witness the stepwise course of time in advance. In the first volume of the gigabook the year is 1993. Michael is at the peak of his success. As an entertainer, he has achieved everything.
He suspects that this is not enough to live on in the future. Apparently he spontaneously follows an inspiration, in fact, he makes a fateful decision. He will never withdraw it, not even against all odds and malevolences of the world. Meticulously his true concern manifests on earth, his visionary plan of a curable world.
Autor/in 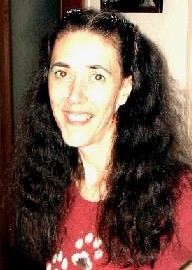 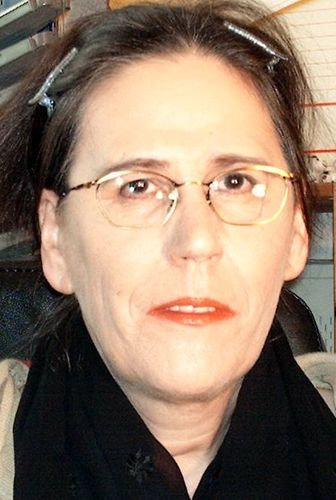