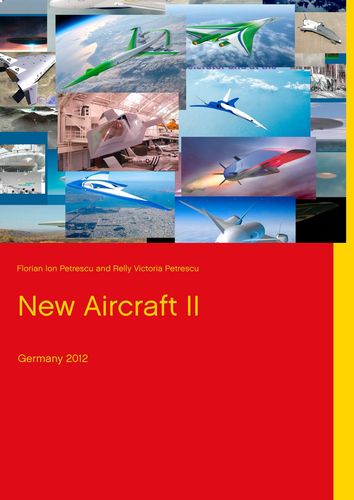 Mehr erfahren
Beschreibung
The Boeing 787 is the new Boeing aircraft. It is currently in its development phase. Designers of this plane is made lot of research for this aircraft should be particularly fuel-efficient through the use of composite materials in the construction of the device and use of new reactors. It should enable airlines to reduce by nearly 20% in fuel consumption compared to aircraft of this size. This aircraft are expected to compete in the world of aircraft types and gain the admiration of the public . The Airbus product line started with the A300, the world\\\'s first twin-aisle, twin-engined aircraft. A shorter, re-winged, re-engined variant of the A300 is known as the A310. Building on its success, Airbus launched the A320, particularly notable for being the first commercial jet to utilize a fly-by-wire control system. The A320 has been, and continues to be, a great commercial success. The A318 and A319 are shorter derivatives with some of the latter under construction for the corporate business jet market as Airbus Corporate Jets. A stretched version is known as the A321. The A320 family\\\'s primary competitor is the Boeing 737 family. Development of a new manned ultralight FanWing is ongoing and presently planned for a first public flight at Oshkosh 2013. Reaction Engines has announced that is has successfully tested the key pre-cooler component of its revolutionary SABRE engine crucial to the development of its SKYLON spaceplane. The company claims that craft equipped with SABRE engines will be able to fly to any destination on Earth in under 4 hours, or travel directly into space. The McDonnell Douglas (now Boeing) F/A-18 Hornet is a twin-engine supersonic, all-weather carrier-capable multirole fighter jet, designed to dogfight and attack ground targets (F/A for Fighter/Attack). The Lockheed F-117 Nighthawk was a single-seat, twin-engine stealth ground-attack aircraft formerly operated by the United States Air Force (USAF). NASA has been exploring a variety of options for quieting the boom, starting with design concepts and moving through wind tunnel tests to flight tests of new technologies. This rendering of a possible future civil supersonic transport shows a vehicle that is shaped to reduce the sonic shockwave signature and also to reduce drag.
Autor/in

Doctoral Thesis: „Theoretical and Applied Contributions About the Dynamic of Planar Mechanisms with Superior Joints”.

Doctoral Thesis: \″Contributions to analysis and synthesis of mechanisms with bars and sprocket\″.