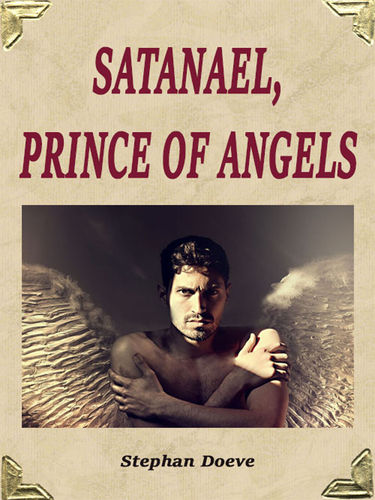 Mehr erfahren
Beschreibung
The first angel that God had created in his own image was at the same time the prince of all angels. This archangel was called Satanael, and he was faithfully devoted to God.
When God created the earth, he shaped man according to his own image. Now God asked the angel Satanael to serve man as much as he did. But Satanael refused to serve man because he loved God too much. But the encounter with a human woman on earth changed Satanael's opinion about the people.
Satanael, however, was suspected of planning an uprising against him because of his thoughtless words with God.
A battle for his honor as an angel prince began for the archangel Satanael. But not all the archangels were on his side ...
Autor/in