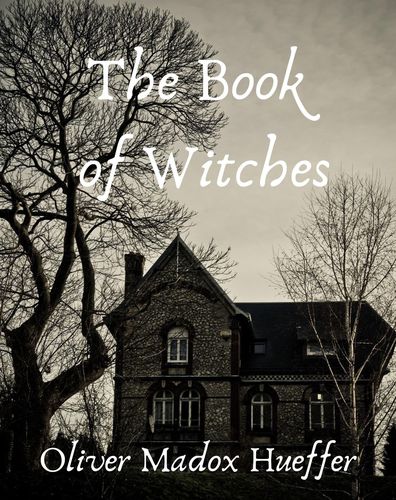 The book of witches

Mehr erfahren
Beschreibung
Such zealous sixteenth and seventeenth century dogmatists as King James I., the Inquisitor Sprenger, Jean Bodin, or Pierre de Lancre might have found it difficult to put forward satisfactory proof for the cause in which they were briefed had it not been for the fortunate existence of one quite unimpeachable witness-the direct command in the book of Exodus, "Thou shalt not suffer a witch to live." Probably no other sentence ever penned has been so destructive to human life or so provocative of human misery; certainly it has provided Saladin with the excuse for his bitter indictment of Christianity as being -par excellence-, as based upon the Old Testament, the religion of witchcraft. To which he adds that Christianity, now grown ashamed of its former belief, seeks to explain it away by the suggestion that the Hebrew word "chasaph" should be translated, not as "witch," but as "poisoner."
It is, of course, as true as it was natural that Christian writers on witchcraft seized eagerly upon
definite Biblical authority for the sin they were condemning. Origen, who protests against literal interpretation of the Bible, is inclined to ascribe Biblical witchcraft altogether to the Devil, basing his theory upon the tribulations of Job. But St. Augustine needs no more definite proof for this variety of sin than the Bible denunciation, while Luther and Calvin, in a later age, are equally definite. At the same time, it is to be remembered that the cult of witchcraft would certainly have existed had there been no mention of it in the Bible at all. It is as universal, as ubiquitous, and as enduring as the religious instinct itself; Christianity did not invent the witch, it did but improve upon her.
Autor/in