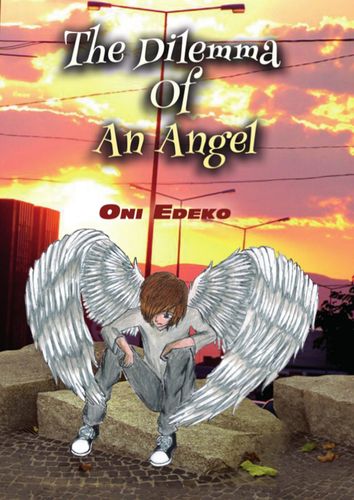 The Dilemma of an Angel

Mehr erfahren
Beschreibung
On the way from school, Miri found a little dog. The puppy followed her home. Her father was very angry about it. He accused his wife of buying the dog for Miri.

Later, he believed that the puppy willingly followed her home. He informed the police about it.

Miri believed that it was God who has given her the puppy. She named it Velocity and Victory.

The dog soon became very popular. It understood sixteen languages including Esperanto. It could solve problems in mathematics. That special talent earned it the name, the little angel.

At the 3rd International dog competition, it won nine gold medals from ten events. That made the police become interested it the little but wonderful dog.

Three police officers visited Miri's parents, and asked them to lend them the dog. After many months of refusal, they sadly lent it to the police.

After a few years, the police organised another dog competition.
They invited Miri to go with them. On the way, something incomprehensible happened. Miri, Velocity and the police found themselves in an incomprehensible equilateral triangle. The rain, like their tears, began to drizzle.
Autor/in

Mr. Oni Edeko, a poet and dramatist, studied education at the Delta State University, Abraka Nigeria. He was a teacher at Idi-Araba High School, Lagos.

He works at present as a secretary with Automotive Lighting.

He is married with three children.