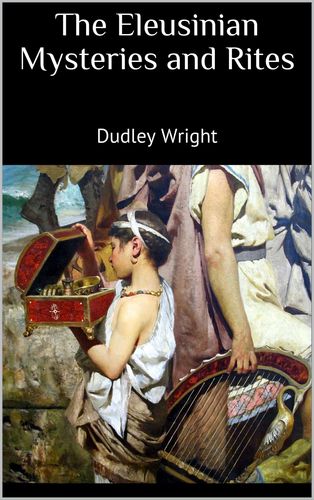 The Eleusinian Mysteries and Rites

Mehr erfahren
Beschreibung
At one time the Mysteries of the various nations were the only vehicle of religion throughout the world, and it is not impossible that the very name of religion might have become obsolete but for the support of the periodical celebrations which preserved all the forms and ceremonials, rites and practices of sacred worship.

With regard to the connection, supposed or real, between Freemasonry and the Mysteries, it is a remarkable coincidence that there is scarcely a single ceremony in the former that has not its corresponding rite in one or other of the Ancient Mysteries. The question as to which is the original is an important one to the student. The Masonic antiquarian maintains that Freemasonry is not a scion snatched with a violent hand from the Mysteries-whether Pythagorean, Hermetic, Samothracian, Eleusinian, Drusian, Druidical, or the like-but is the original institution, from which all the Mysteries were derived.

In the opinion of the renowned Dr. George Oliver: "There is ample testimony to establish the fact that the Mysteries of all nations were originally the same, and diversified only by the accidental circumstances of local situation and political economy."
Autor/in