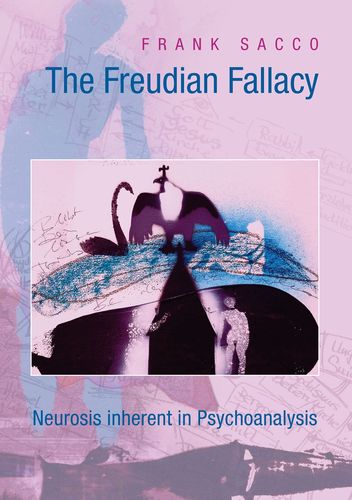 Mehr erfahren
Beschreibung
In the field of established psychiatry a radical rethink, even a change of paradigm is urgently needed – thus says the author and Doctor of Medicine Frank Sacco.
To the present day psychiatrists continue to deny that fundamentalist contents of the Christian religion, such as the dogmas Fall of Man, Sodom and Gomorra, The Deluge, The Last Judgement, Purgatory and Hell can establish engrams with negative effects on today´s children. Religious strains of thought with fear of punishment in the hereafter are being misinterpreted as delusional psychoses, although such concepts were part of the school syllabus and Church teaching.
The number of those made ill by mental abuse within the Church is fast increasing, according to an article in “Die Zeit” from March 31st, 2010. Our psychiatrists, who keep silent about Church matters, refer them to the clergy, i.e. the very people who caused their illnesses. This malpractice results from our neurologists having their own anxiety neurosis, which has the same origin as the neurosis of Sigmund Freud, which has been presented here in detail for the first time.
The many varied kinds of harm done by the Church to our mental health are summarized under the heading:
”The Sacco-Syndrome.”
Autor/in