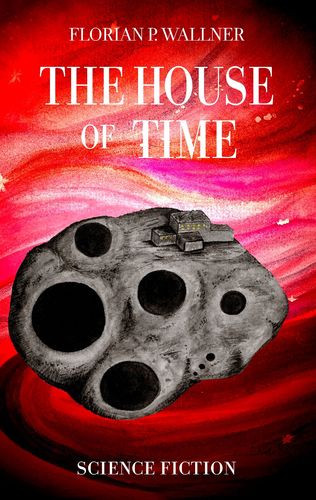 The House of Time

Mehr erfahren
Beschreibung
It has been centuries since Earth ceased to exist. Now the galaxy is under threat from the United Dark Planets. No sooner has Eugene been freed from the shackles of slavery when he realizes that his fight for survival has only just begun. As his mysterious past catches up with him, and the house of his nightmares, the House of Time, suddenly becomes reality, he doesn’t just fight for his own survival but for the survival of his species and the free world.
Autor/in