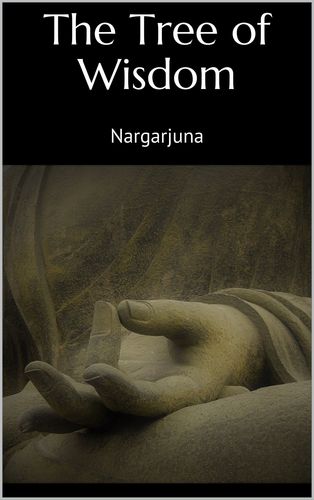 The Tree of Wisdom

Mehr erfahren
Beschreibung
The SHE-RAB DONG-BU (Tree of Wisdom) is a metrical translation in Tibetan of a Sanscrit ethical work entitled Prajnya Danda, written by Nagarjuna who flourished in the fourth century of the Buddhist era (about 100 B.C.), The Tibetan version was probably made about the 11th century of our era but the exact date has not been determined. The Tibetan translator describes it as the second volume but I cannot say whether the remainder of the work has been preserved in Tibetan-the Sanscrit original is apparently lost.

When this work was selected as one of the textbooks for the Higher Proficiency Examination in Tibetan, the Tibetan text was edited by the late Rai Bahadur Sarat Chandra Das and printed in continuous lines as is done in Tibet. This adds to the difficulties of the student as there is nothing to show where one verse ends and the next begins. No English translation was prepared at that time, and the present attempt has been made with the object of assisting future students of Tibetan.
Autor/in