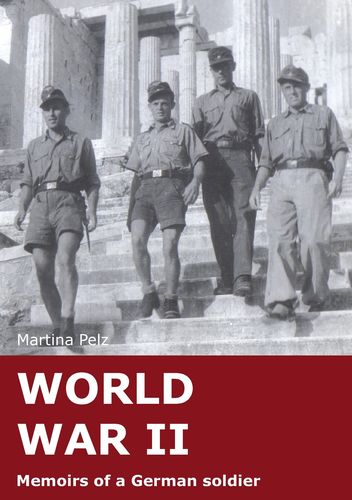 Memoirs of a German soldier

Mehr erfahren
Beschreibung
”I hadn’t fully understood the transition into the Thousand Year Reich or taken it seriously, so when “comrade” Pitter left the washroom with the words “Heil Hitler,” I said jokingly, “Never mind him, you can greet me now and again too.” He came back, stood in front of me and said, “If I hear anything like that again, you’re for it, do you understand?”

This book describes the life of Martina’s grandfather, Hermann Büttgen, from his birth in November 1906 until July 1945. He was an ordinary man who survived impossible times and kept written records and photos of them. Hermann was born into a working class Catholic family in 1906 and grew up in Kalk, a suburb of Cologne. When he left school, Hermann trained as a draughtsman and worked for various engineering and construction companies. He also played the zither and suffered from bad feet.

He worked in Cologne all through the first half of the war, witnessing the Allied bomb raids in 1941 and the mass destruction of the city on 31 May 1942. In August 1942 he became part of a civilian anti-aircraft team until his reserved occupation status was withdrawn in April 1943. At the age of 37 he was called up and recruited into the Pioniere or engineers. A few months later, his family’s flat in Cologne was bombed. In January 1944, Hermann was sent to Athens to work in a military drawing office. Greece at the time was going through a serious economic crisis with massive inflation. By October 1944, the German withdrawal from South Eastern Europe was underway.

From Greece, his unit moved on through the Balkans where the partisans were still active. He never knew from one day to the next where he would be able to eat or sleep or how he would finally get home and it was not until July 1945 that he finally managed to do this.
Autor/in

Helga Satgunasingam is the daughter of Hermann Büttgen and lives with her family in London. 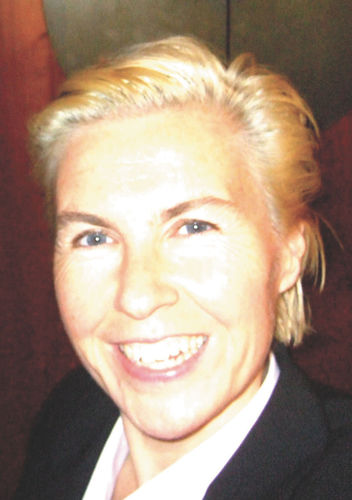