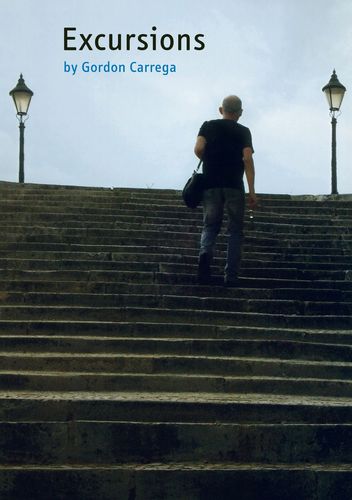 Mehr erfahren
Beschreibung
Gordon Carrega is known for his prose poems and flash fiction, most of which have a strong narrative quality, often a first person narrator clarifying his bewilderment in seemingly absurd situations, or, in other cases, delving into the revelation in deeply personal experiences. The poems in this new book, however, have been developed out of the very impulse for speech, resulting in excursions into the tremor in the very nerves of the poet, shimmering moments in which language casts its luster.
Autor/in

Gordon Carrega lives in Berlin, Germany. He has published five previous books: Back Gate, A Place to Stay, Life of the Party, Up Ahead, and Excursions.