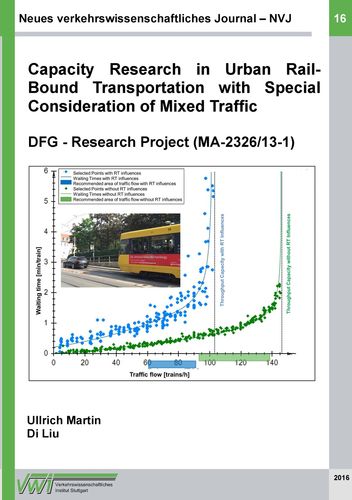 Di Liu was born in 1987 in Harbin, China. She completed her master's degree in Infrastructure Planning at the University of Stuttgart in 2011 with the research emphasis of transportation, urban, and regional planning. In 2012 she started her PhD, and during her doctoral period she also worked as a Research Assistant at the Institute of Railway and Transportation Engineering at the University of Stuttgart in Stuttgart, Germany.