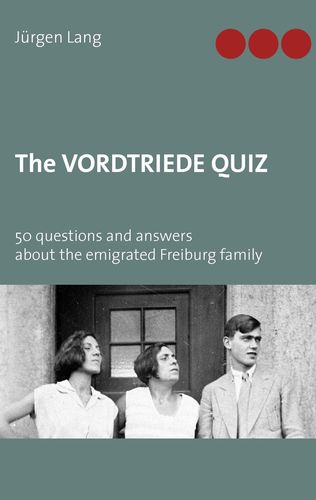 50 questions and answers about the emigrated Freiburg family

Mehr erfahren
Beschreibung
The unique quiz informs playfully about the former Jewish family. They lived from 1926 to 1939 in Freiburg Haslach. Behind it there stand single mother Käthe and their children Fränze und Werner. Only because they were Jews, they were pursued and expelled. Through immediate escaping abroad, they could save themselves.

The civic project "The VORDTRIEDE HOUSE Freiburg", would like to remind kindly. Since 2002 the initiator lives with her family in the former dwelling house on Fichte Street 4. In 2015 the private initiative won a city award for "civic engagement".

The target groups of the quiz are adults, young people and kids. Just young people are asked to deal with the German National Socialism and their ideology. These events may never recur, neither here in Freiburg nor somewhere else in the world.
Autor/in 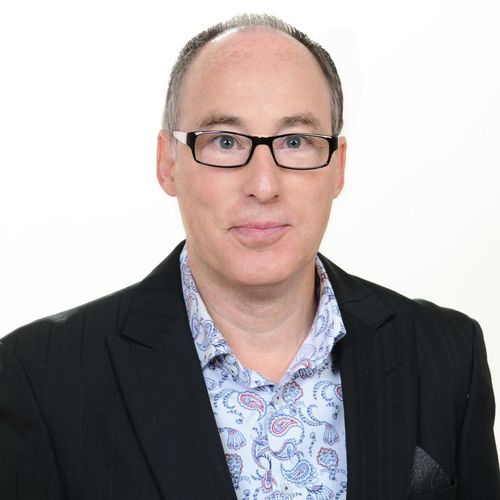